Like their counterparts from all corners of the world, the Italian speakers’ first goldfield homes were tents. After some years, those who decided to make the Jim Crow (Daylesford) Goldfield their home started to build more permanent structures from timber and bark.

The first store at Spring Creek, now Hepburn Springs, was built in 1854 by Dr Francesco Rossetti of Biasca who was an early medical practitioner on the Goldfield. The roofline of the original store is still visible at the back of the current Savoia Hotel.

Within 15 years of gold being discovered at Jim Crow, substantial and imposing structures such as Lucini’s Macaroni Factory and Crippa’s Parma House were completed. An Italian Reading Room was established at Bedolla’s Spring Creek Hotel (now Savoia Spring Creek Hotel).

Acquilino Tinetti was born at Biasca in 1856 and left for Australia in 1860. Acquilino married Maria Caprioli in 1870 after a return visit to Ticino. His family, which eventually numbered thirteen children settled at Shepherd’s Flat in a stone house surrounded by farmlands which were worked by the Tinetti family for over 130 years. The farm is now the beautiful lavender farm called ‘Lavandula’, where visitors are welcome to experience the charms of the former Swiss farm.

One of the first guest houses in the Daylesford district was ‘Bellinzona’ named after Battista Borsa’s town of birth. The original ‘Bellinzona’ building was destroyed by bushfire in 1906, and was rebuilt by the Borsa’s eldest daughter. The 1906 wiped out most of Hepburn Springs. The Macaroni Factory, Parma House and Vanzetta’s Pioneer Bakery (Hepburn) were three buildings lucky to escape the ferocious fire. 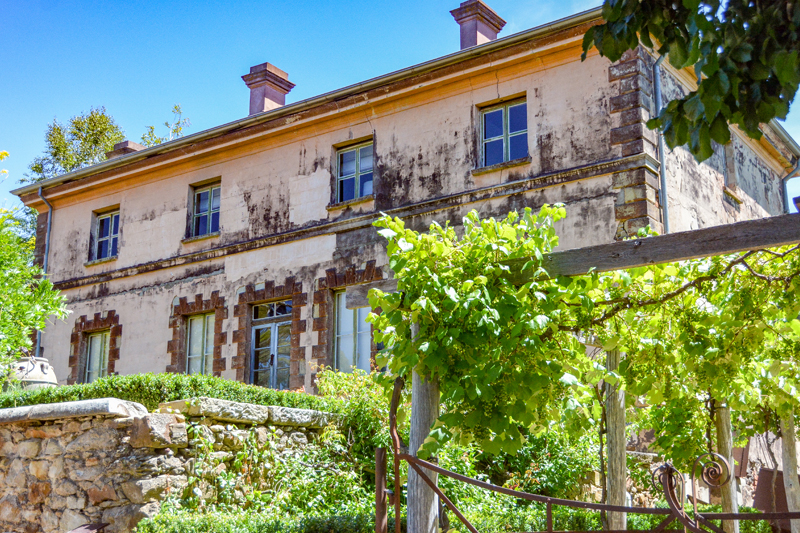 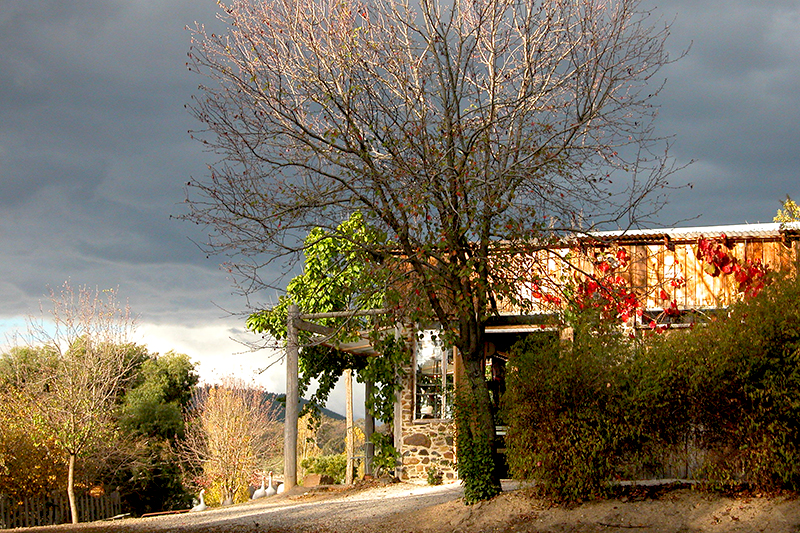 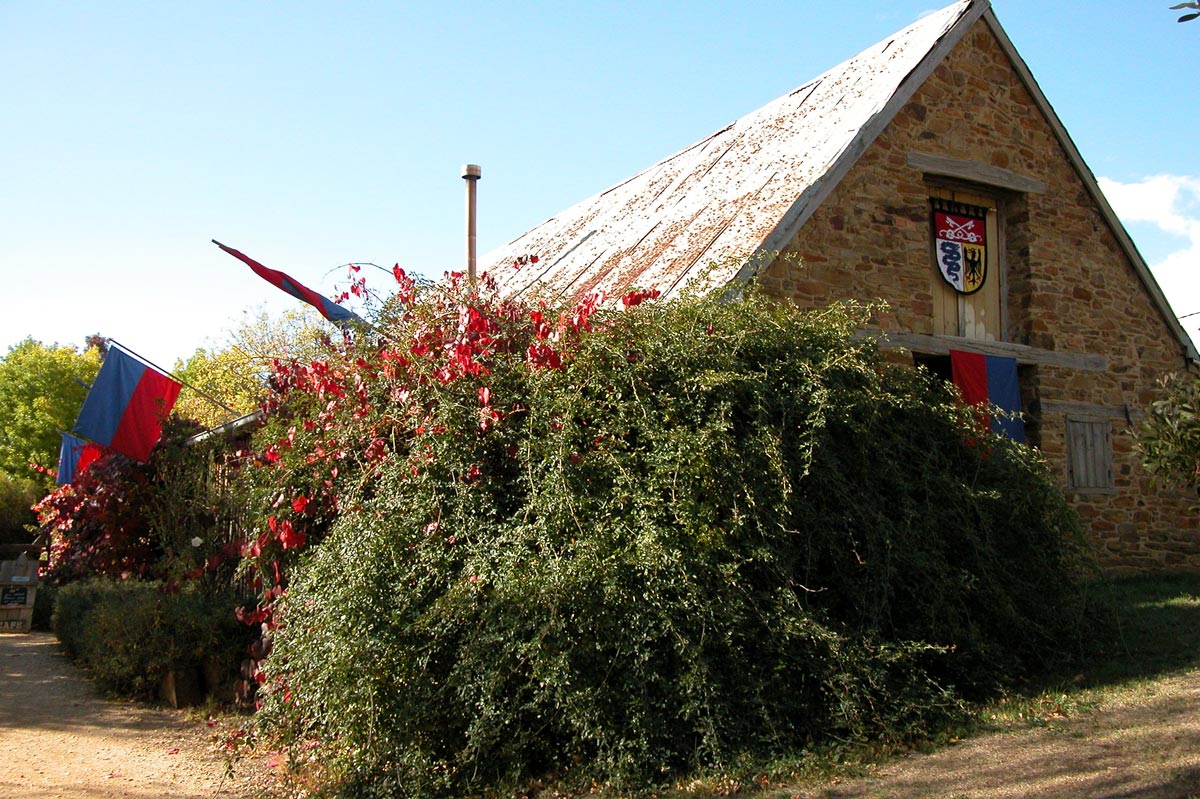 We acknowledge the Dja Dja Wurrung as the Traditional Owners of the land on which we meet and celebrate the Swiss Italian Festa. We pay our respects to Elders past and present.