Thank you to our incredible artists

The past 18 months has been very challenging in the arts and cultural space.  That is not news to any of us.  So we are very happy and grateful to have 3 incredible artists and a community choir contribute to this year’s Taste of the Festa.  We look forward to welcoming them in 2022.  But for now – watch their videos, follow them on their socials, and as soon as you can, go see them in person!

Albert is an international chorister and local amateur musical theatre enthusiast.  In his choral days with the Choral Institute Melbourne, the original international airline kids that still called Australia home in the 1980s, Albert’s choral highlight included being part of the 100-strong backing choir for Andrea Bocelli’s Melbourne concert.  Musical theatre highlights for Albert included the lead role of the King in the “King and I” and Nankipoo in the “Mikado” for MLOC. 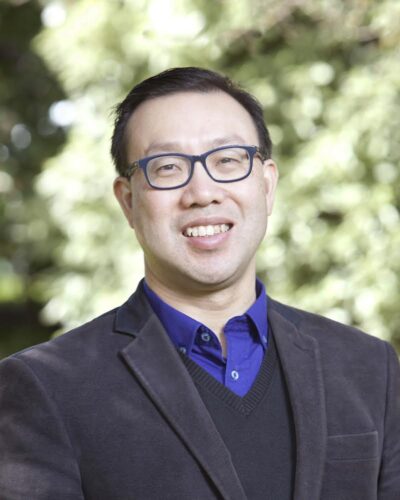 Lorenzo + Co. are a professional, versatile line up specialising in private and corporate entertainment. Lorenzo provides feature performances as a soloist and leads the band from a duo line up all the way to a 10 piece band.
The band performs a range of English & Italian music, specifically focusing on pop, jazz, r&b, classics from 70’s to today, current hits and classical numbers.

To find out more information or to book Lorenzo +Co click here. 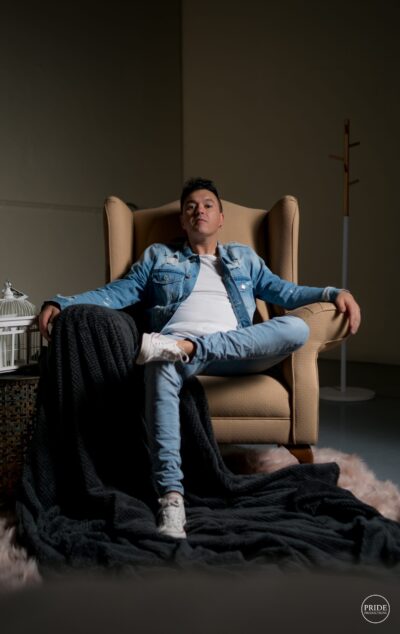 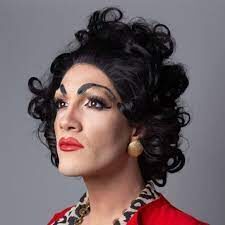 Hot like a bowl of Sicilian pasta, La Nonna is a cabaret-cum-Italian restaurant extravaganza – messy, warming and full of gluten. Let Nonna impart her wisdom, whether you want it or not.
Join her as she grapples with tradition in a fast changing world and reflects on a life divided between being neither Italian nor Australian, she’s just…Nonna!
La Nonna is a rediscovery of the past, a herstory largely forgotten, and homage to a woman who never asked for one.
For more information or to contact, click here.
The Veneto Club Choir Melbourne 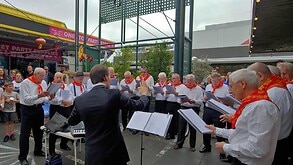 The Veneto Club Melbourne Choir is a male Choir comprising of 28 members.  Their conductor is Giuliano Di Ienno, a well known musician who also conducts the Vincenzo Bellini Band.  The choir was formed in 2018 and has had many accolades performing for events at their Club venue in Bulleen and at other social clubs and festivals.

We acknowledge the Dja Dja Wurrung as the Traditional Owners of the land on which we meet and celebrate the Swiss Italian Festa. We pay our respects to Elders past and present.